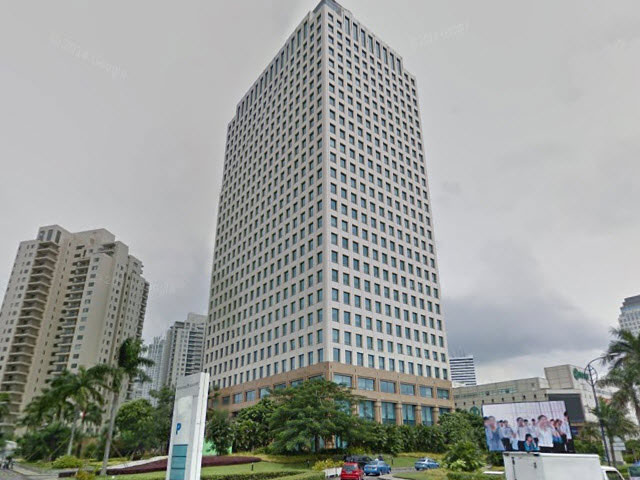 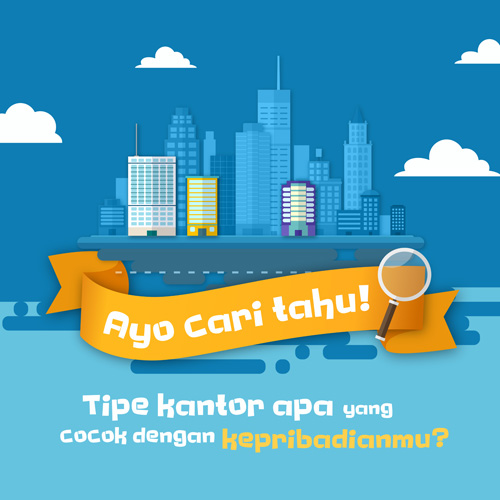 Sorry, there is no office available on this building right now.

Sentral Senayan is an office building located in the area of Asia Afrika Street. Rents out for office space in South Jakarta region since 1997 until now. Always provide best services make this building stil have many tenants until today.

Placed in Senayan that is one of the elite areas in Jakarta. Surrounded by office buildings and shopping malls such as Plaza Senayan, Senayan City, STC Senayan, etc makes this area becomes more attractive and lively.

Sentral Senayan has 18 floors that all of them is in well maintained condition and ready to use. Supported by dual zone lift where 7 of them are for low zone, plus 7 lifts for high zone and a service lift. Sentral Senayan also has 1 executive toilet on each floor.

Sentral Senayan has pretty complete additional facility such as bank/ATMs, restaurant/cafÃ©, canteen, post office, and retail area. With all of its facilities, Sentral Senayan could be an attractive option for those who want to have office in Senayan area.

Nearby location provided by google